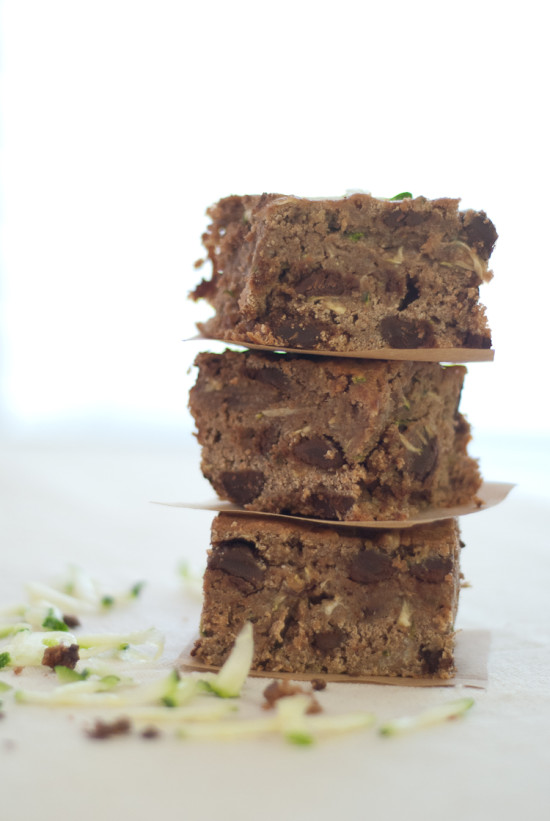 Let’s rewind to a housewarming party earlier this summer. Late that night, a girl walked in with a warm-from-the-oven zucchini cake covered in cream cheese icing. She set it down on the counter along with some forks and tipsy partygoers, myself included, eagerly dug in.

Upon first bite, I declared it the best cake I’d ever had. It didn’t even taste like zucchini—it was just the most moist, delectable spiced cake I had ever tasted. After the second bite, I pronounced that I would henceforth define my life in terms of the pre-zucchini cake era and post-zucchini cake era. It was an enlightening experience, friends.

Fast forward to last week, when I was contending with a serious chocolate craving. I tried to satisfy it with a small piece of dark chocolate, which usually does the trick. When that failed, I ate a chocolate chip cookie. That didn’t cut it, either. I nibbled on chocolate this and chocolate that, but my craving was fueled by deadline stress and only a seriously decadent, rich chocolate treat would do. Enter zucchini brownies. 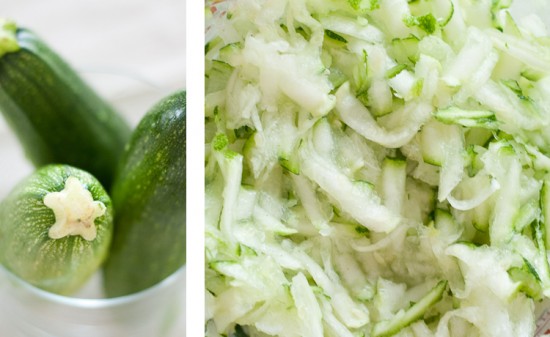 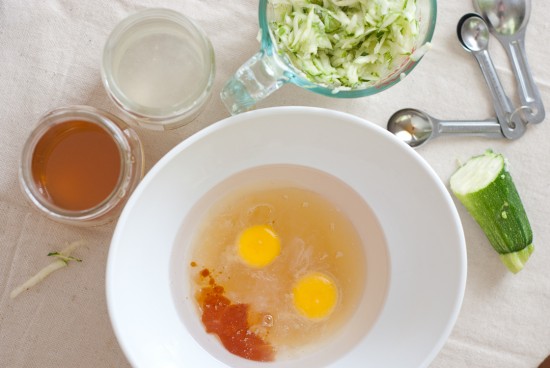 I found a zucchini brownie recipe that called for honey instead of sugar and whole wheat pastry flour instead of all purpose. I took it as an opportunity to bake with some new ingredients in my pantry, substituting some whole spelt flour for the pastry flour and coconut oil for the vegetable oil.

I was slightly concerned that the combination of zucchini, honey, coconut, chocolate and cinnamon flavors would overwhelm the taste buds, but they melded together perfectly. 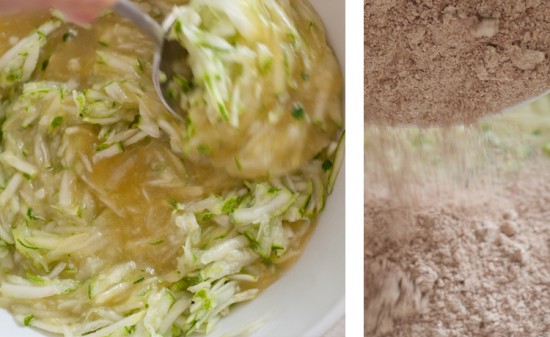 Once I had mixed together the healthiest brownie batter around, I dumped in an entire bag of dark chocolate chips. 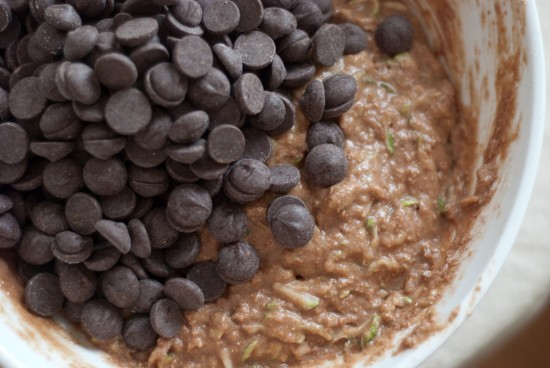 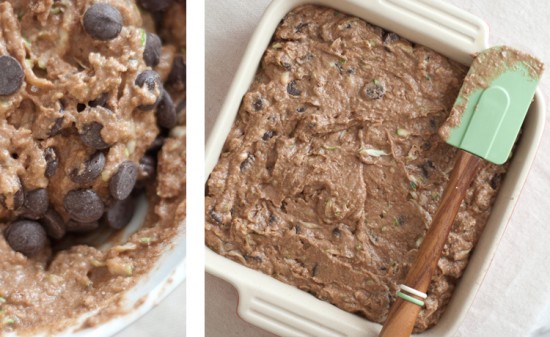 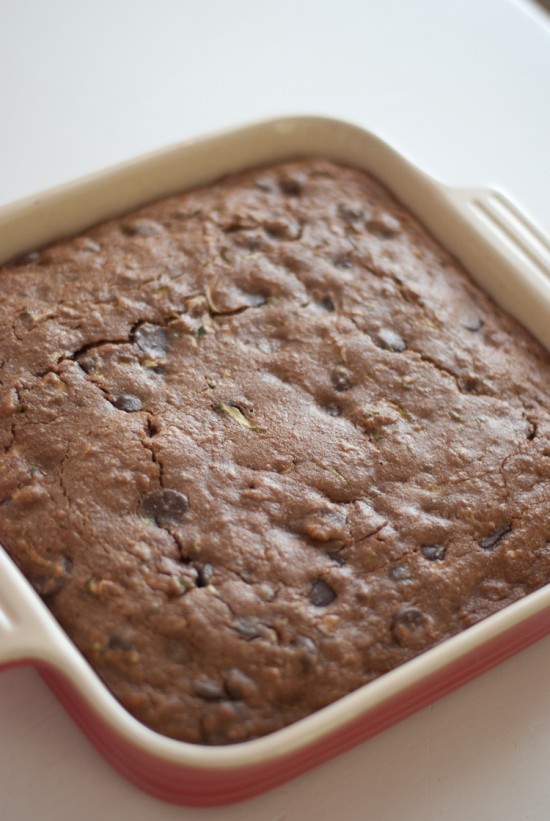 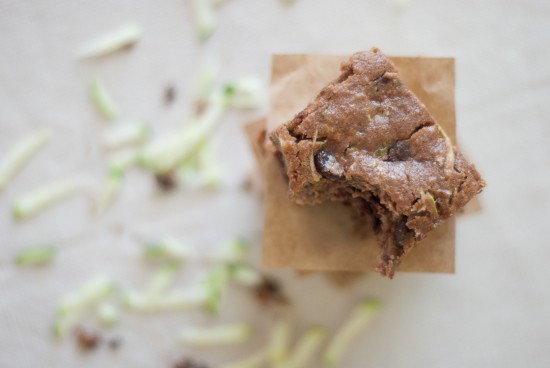 Decadent zucchini brownies made with whole wheat and dark chocolate chips. So rich and moist, you’ll never want to go back to regular brownies!

Adapted from A Dash of Sash.
Make it dairy free: Use your favorite dairy-free chocolate chips instead of regular chocolate chips!
Preparation tips: I have tried making these brownies with agave nectar instead of honey, but they tasted bittersweet. Honey is best.
Serving suggestions: My friends raved over these brownies when they were fresh from the oven. I preferred them at room temperature or chilled, so the chocolate is not gooey but a rich, dense contrast to the super moist crumb. Either way, you’ll love them!

P.s. Upon closer inspection, I realized that this is the same brownie recipe that Kelsey from Happyolks adapted for her blackberry zucchini brownies. Her recipe goes to show that you can substitute fresh fruit for the chocolate chips if you’re not craving such an intensely chocolately treat.