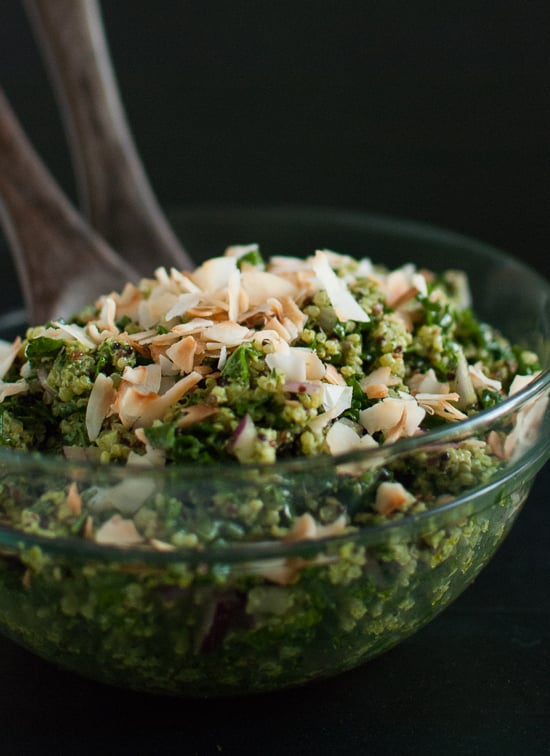 I’ve been south of the U.S. border twice now. The first time was in college, with my family, the summer after my grandmother passed away. We flew to Mexico in an attempt to leave behind the heavy sadness in the air at home. It kind of worked, as the only times I felt peace and solace during those months were in those seemingly alternate universes of air and sea, flying through clouds and floating on the surface of clear blue waters. 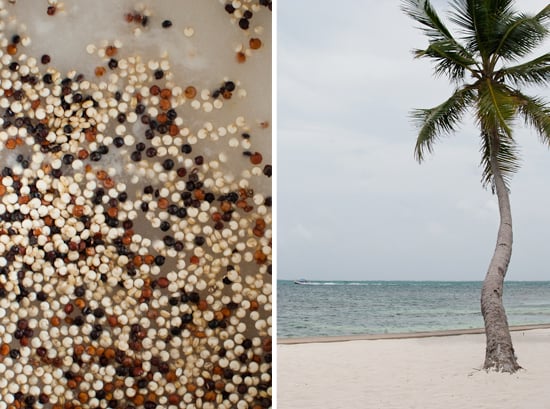 My trip to Belize earlier this summer was entirely different. I was invited to come explore the country, eat good food and attend the launch party of a beautiful Belizean cookbook called Flavors of Belize. It was a wonderful, inspiring experience so full of fun that it seemed borderline frivolous, but I welcomed it all. Our hosts, the McNab family and Rachael of McNab Design, invited Simone and I into their home and spoiled us rotten for six days. I’ve had over a month now to mull over the experience and thought it was high time to share my thoughts on it with you, along with a recipe inspired by the book and my trip. 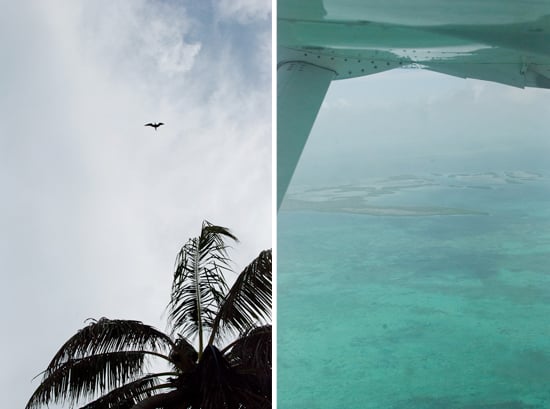 To be honest, when I first learned of the possibility of this trip to Belize, I had to search for the country on a map. In case you, too, spent most of your geography course wondering how your balding teacher managed to look so much like a gerbil, Belize is just south of Mexico. It is bordered by the Caribbean Sea on the east and Guatemala to the west and south.

Getting to Belize was surprisingly easy; it’s only a two-and-a-half hour flight from the Dallas-Fort Worth airport (U.S. flights to Belize go through DFW, Houston and Miami). To add to the convenience, the official language of Belize is English, so there was no language barrier to speak of, and Belizean businesses even accept American dollars (at an exchange rate of one American dollars to two Belize dollars). 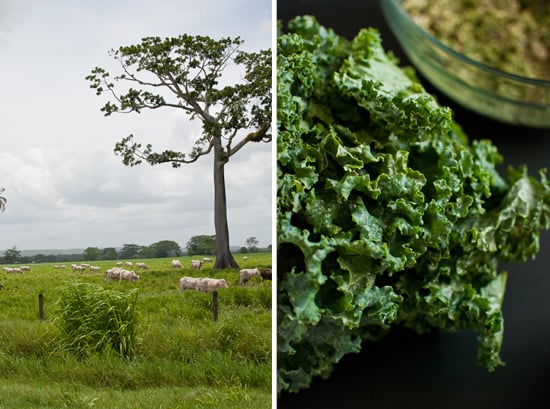 Although there is plenty of good food to be found in Belize, I would go back principally for the beauty and adventure to be found there. I am so thankful to McNab Publishing for inviting us to tour Belize. To say that they showed us around would be a major understatement—they took us over and under and all around Belize.

During our six-day stay, we snorkeled over the barrier reef and stroked a nurse shark’s belly in open waters with San Pedro’s Belize Dive Connection, zip-lined over the rainforest and floated through an underground crystal cave with Chukka Tours and climbed up the Xunantunich Mayan ruins. We hiked through the jungle, swam under waterfalls and practiced yoga on a screened-in yoga platform with Katharine on the grounds of Hidden Valley Inn. Belize is only about the size of New Jersey, so I was astonished to discover so much unadulterated natural beauty and diverse ecosystems in such a small area. 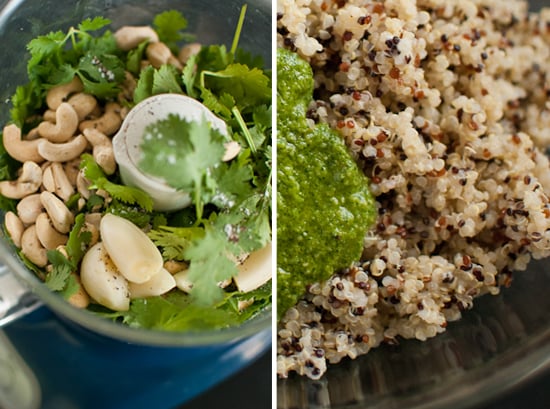 Belizean food, like the people, is a big mix of diverse cultures, including Mayan, Caribbean, British, Mestizo, Garifuna, Creole, Chinese, Indian, Lebanese and Mennonite. I tried to learn as much as I could about the various influences while I was eating, but reading the summaries of each culture’s influences in the Flavors of Belize cookbook on the flight home helped me make sense of it all.

I didn’t get to see the cookbook until I got to Belize, but I’m pleased to be associated with such a well done publication. The cookbook provides a thorough representation of Belizean food, from typical rice and beans to crazy soups (like black relleno and cow foot), seafood, chicken and pork, and desserts, too. The vibrant photos by Matt Armendariz present Belizean food at its best, so if you don’t get a chance to visit Belize, you can always buy the cookbook. (I promise they aren’t paying me to say any of this!)

Typical Belizean meals consist of coconut rice, beans, meat (chicken or pork) and a small side salad. Since Belize relies heavily on imports, dairy products can be expensive and hard to come by (a pint of Blue Bell ice cream goes for twenty American dollars!), and greens like kale don’t grow well. I can’t imagine finding quinoa or other health food store staples there. However, great seafood is easy enough to find along the coast, and the fresh cashews, coconut water and tropical fruit are real treats. 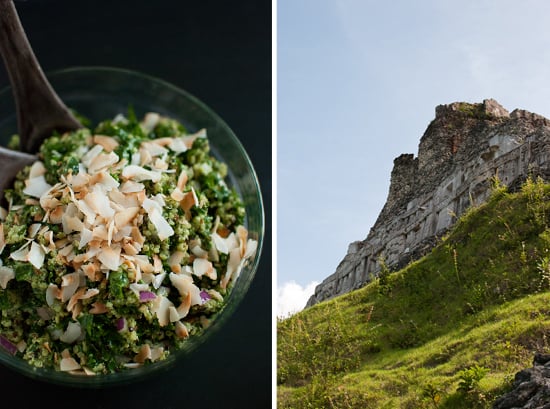 Something about Chef Rob Pronk’s recipe for “tropical” pesto, made with cashews and cilantro, captured my attention on the flight home. It occurred to me that I could combine it with the kale and quinoa I vowed to eat during the trip when I got home. I cooked the quinoa partially in coconut milk, like Belizeans do with rice, and mixed in big handfuls of chopped kale and bright green tropical pesto. I knew, based on Heidi Swanson’s toasted kale and coconut salad in Super Natural Every Day, how surprisingly well kale and coconut go together, but I was pretty floored at how much I enjoyed this hearty salad. Try it! 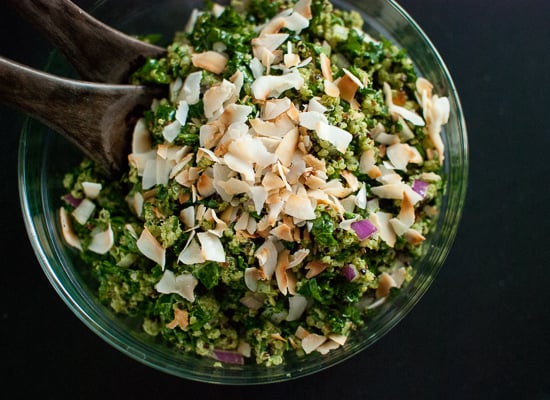 Quinoa cooked in coconut milk, tossed with kale and cilantro-cashew “tropical” pesto—a warm salad inspired by my recent trip to Belize. Healthy and vegan, yes, but delicious above all.

P.s. You can view many more photos of the Belize trip on facebook!