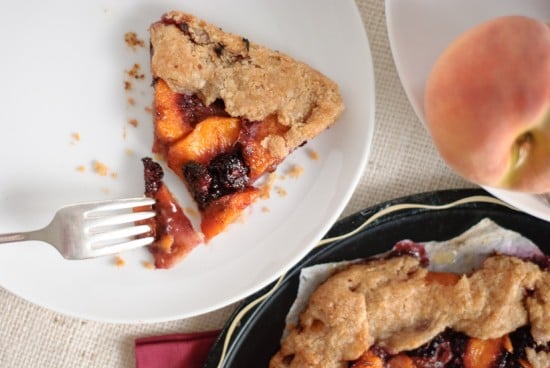 Move over, watermelon and cucumber. Fresh, juicy, ripe peaches have taken over my kitchen. Peach recipes have sweet-talked their way to the top of my list of things to cook lately—so much so that I’ve decided to devote an entire week’s worth of posts to peaches. Welcome to Peach Week at Cookie and Kate!

We’re kicking off a series of four peach posts with a rustic stunner, the closest thing I’ve ever baked to pie: the blackberry peach galette. My galette is composed of a flaky whole wheat crust, lots of butter and sweetened with a bit of raw sugar and honey. The heavenly combination of blackberries and peaches almost makes up for the intolerable mid-summer heat. Trust me, this recipe merits the use of your poor neglected oven. 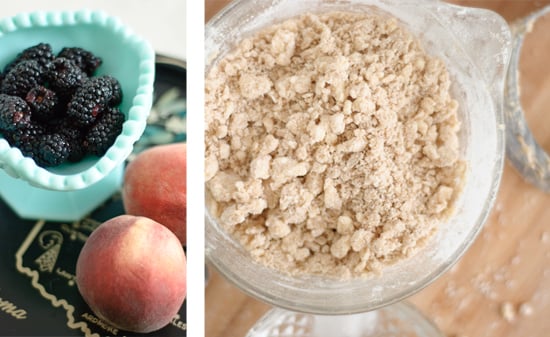 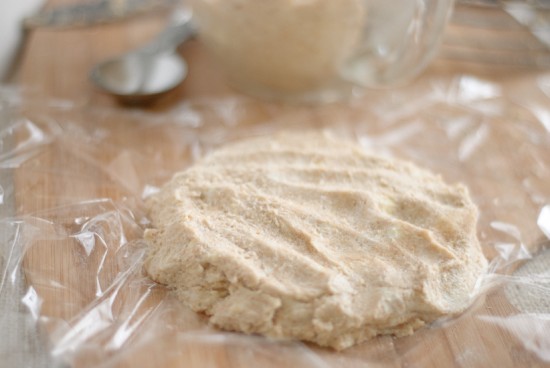 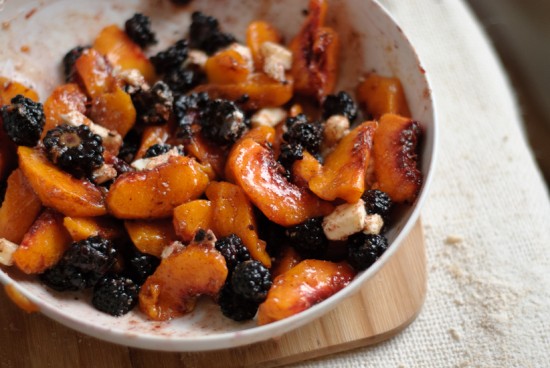 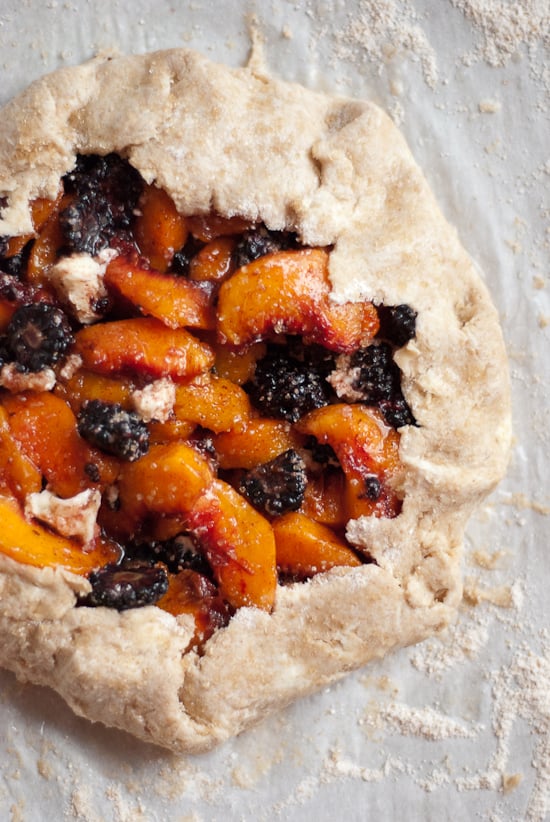 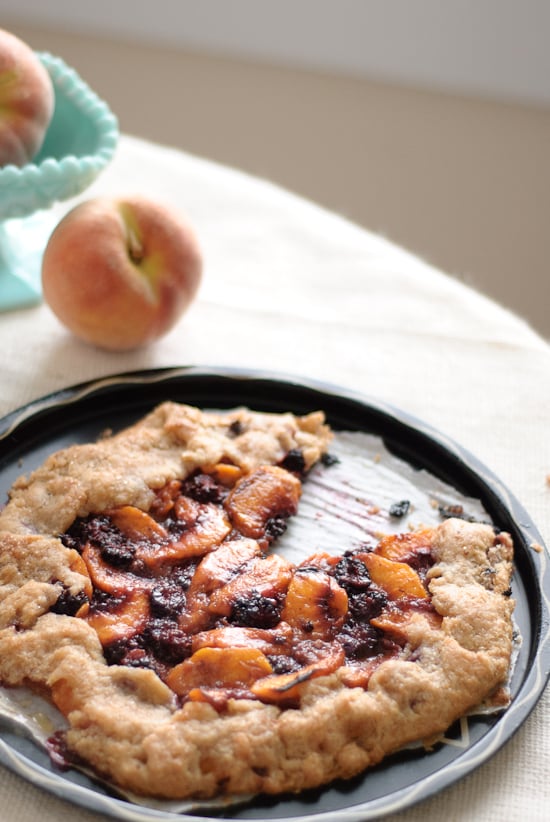 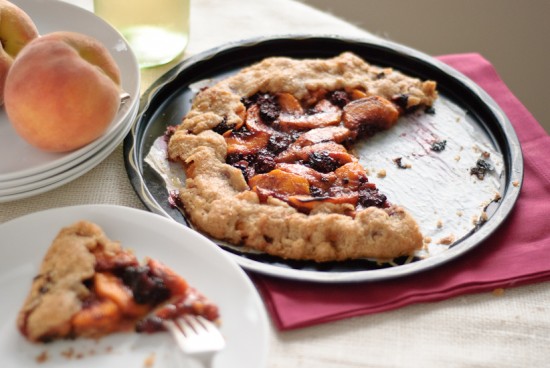 This delicious blackberry and peach galette is made with a whole wheat crust. It’s a beautiful, rustic dessert that’s perfect for summer time!