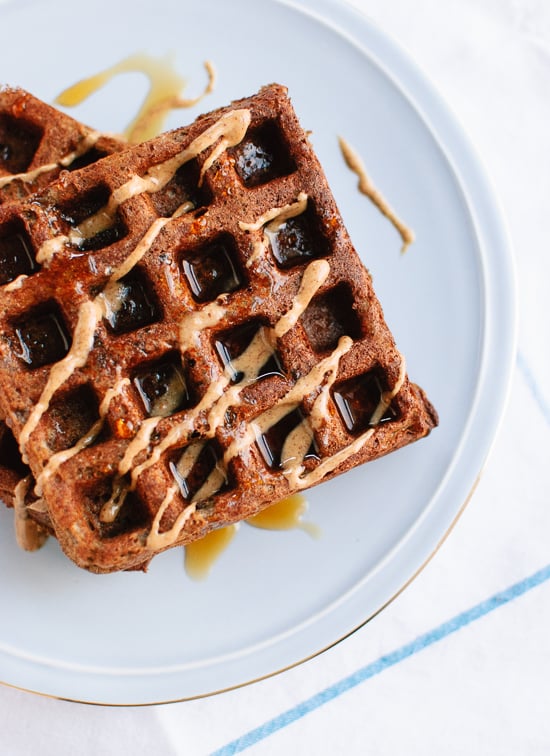 I have news! I can’t believe I haven’t told you all sooner. Seems like most big blogger announcements involve engagements (nope), babies (definitely not) and cookbook deals (not yet).

Here’s mine: I’m going down to Austin, Texas, for the whole month of February with my good friend Ali! We’re going because it’s cold and we can. It was Ali’s idea and I’m so glad we’re actually making it happen. 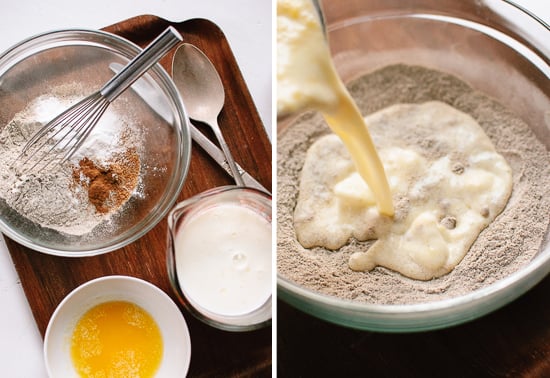 I can’t wait to sample Austin’s finest street tacos with Ali and clink margaritas with Jeanine. I’m eager to soak up some of the city’s youthful energy and open up to new possibilities. I’m looking forward to an exercise in minimalism, too. I’m only bringing the bare essentials for the month and it should be a good reminder of how little I really need.

Cookie and Henry are coming along, too, of course. We booked an amazing, light-filled house on Airbnb that has a fence built all the way around it, so I won’t worry so much about Cookie, and one of my friends is renting my place while I’m gone. It has all worked out pretty perfectly so far. 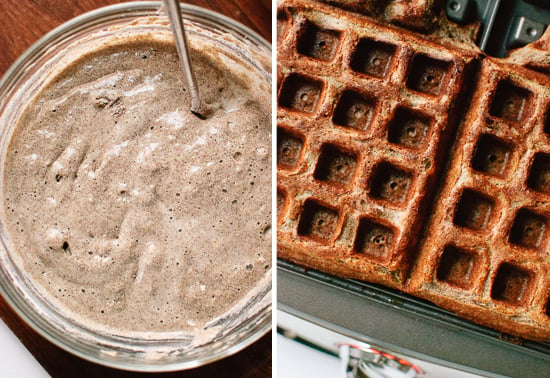 Ali is far more organized than I am and created a spreadsheet of kitchen tools that we should bring. I haven’t looked at it yet, but you can bet I’ll be moving “cocktail shaker” to the top. I don’t think my waffle maker will be coming along with me so I’m getting my fill of waffles while I still can.

You all know that I have high standards when it comes to waffles. They must be: a) crisp on the outside, b) fluffy on the inside, and c) light but made with whole grains so they stick with me for longer than a couple of hours.

These 100 percent buckwheat waffles meet all of those qualifications and then some. So what else? They possess buckwheat’s rich, nutty flavor, which makes them more unique than my go-to oat waffles. Plus, since they’re made with buckwheat flour, I can share them with my gluten-free friends. I think you’ll love them!

Don’t have a waffle maker? Try some buckwheat pancakes instead! 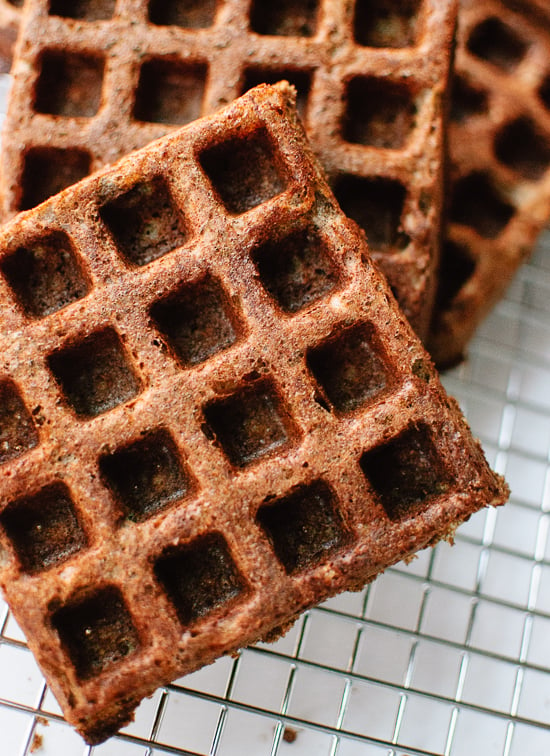 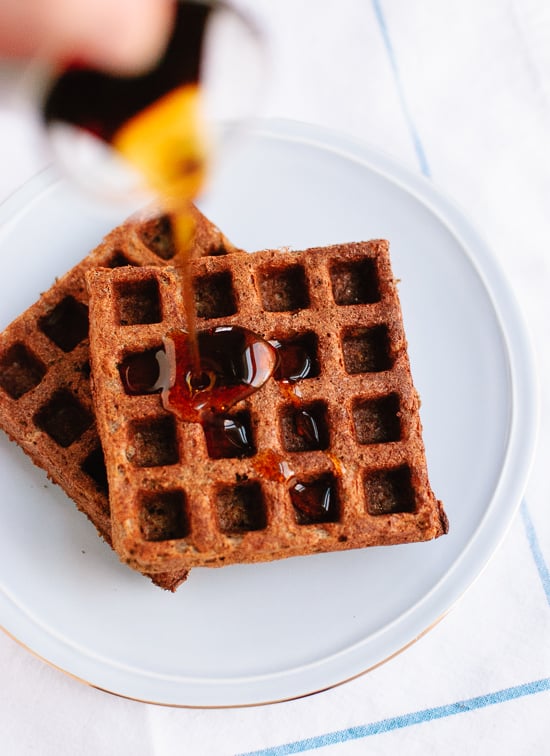 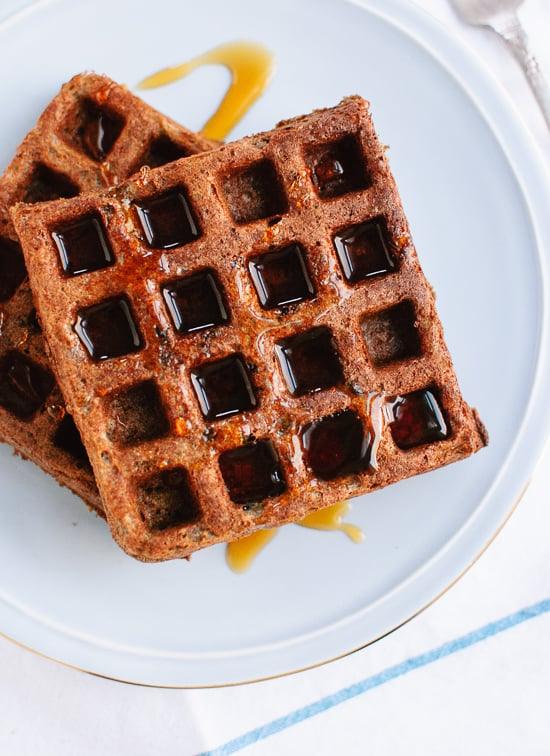 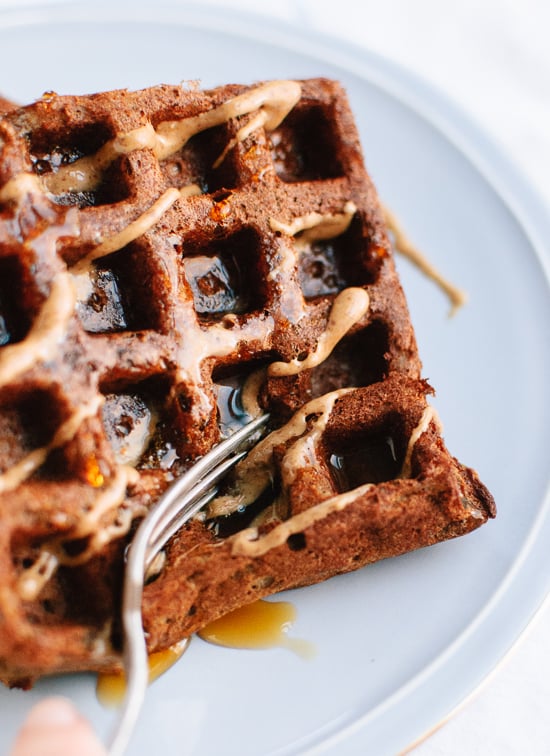 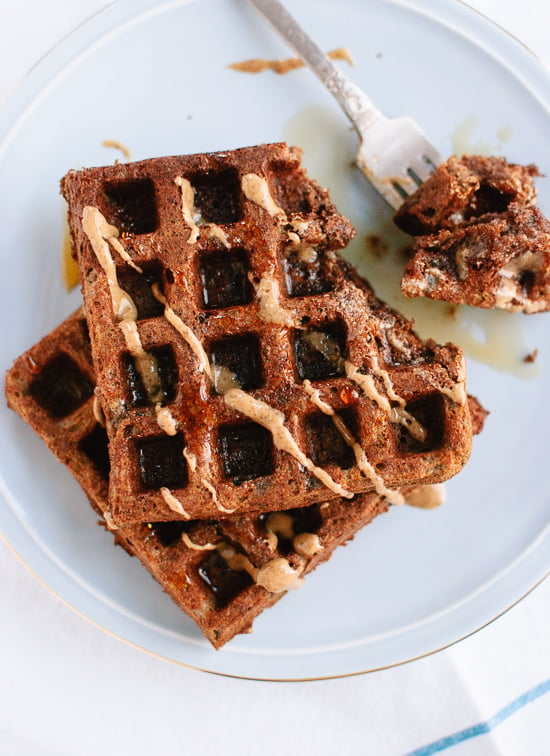 This simple, 100 percent buckwheat flour recipe yields light and crisp waffles that are nice and fluffy on the inside! This recipe yields waffles for two to three people, so multiply the recipe as needed.

Recipe adapted from my buckwheat pancakes.
How to make your own buttermilk: measure 1 tablespoon + ¾ teaspoon vinegar into a 2-cup capacity liquid measuring cup. Pour in any variety of low fat milk until you reach the 1 and ¼ cups line (any variety of low fat milk should do—almond, soy, rice, low fat coconut). Let the “buttermilk” rest for 5 minutes before using.
Make it dairy free: Make your own buttermilk with non-dairy milk and use coconut oil instead of butter.
Storage suggestions: These waffles freeze very well in sealed, freezer-safe bags. Just pop them in the toaster to warm them up.

P.s. Here’s a fun interview I did with Angela of Eat Spin Run Repeat. Thanks for having me, Angela!