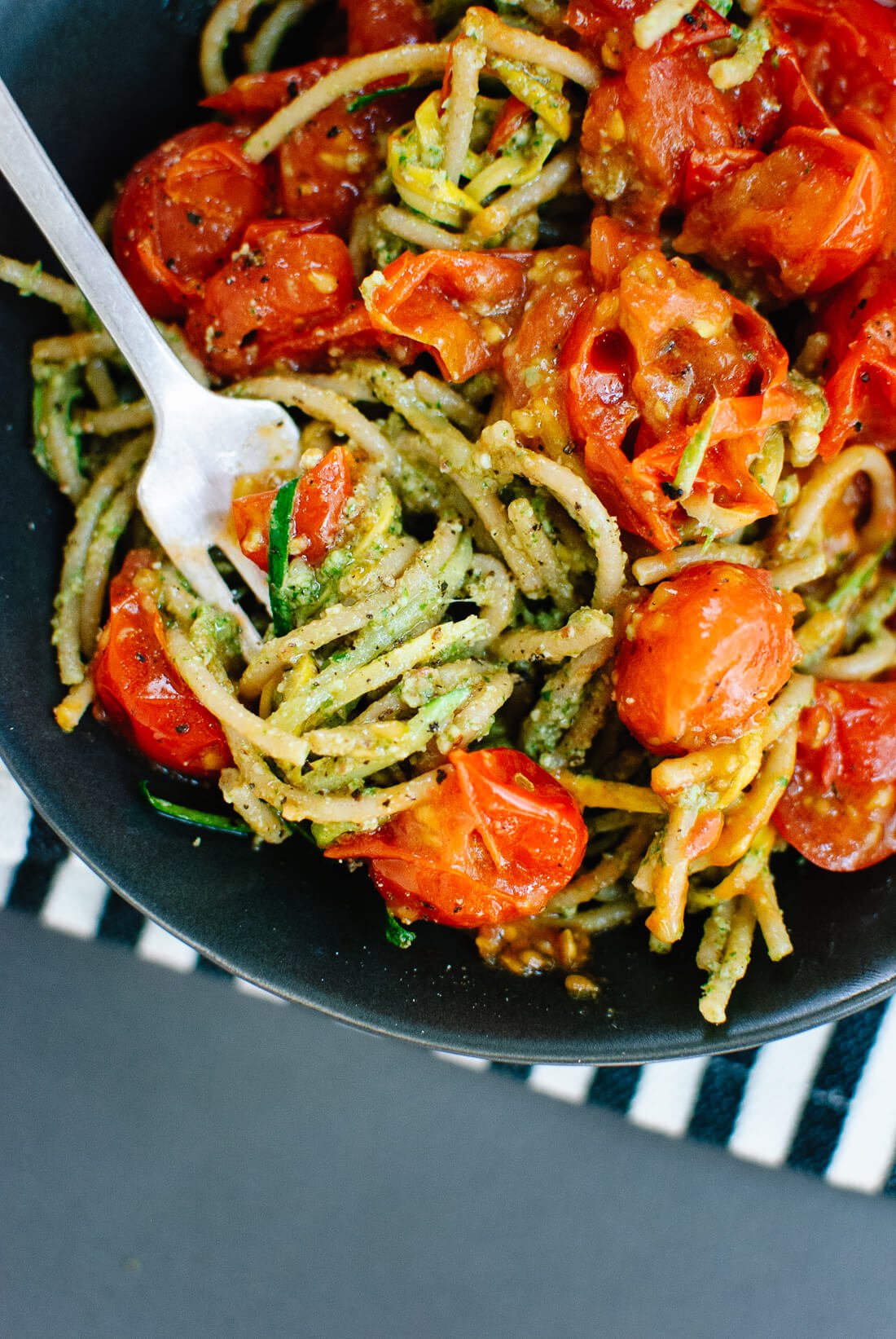 Not long ago, while Cookie and I were out walking, I watched an older lady cross paths with another woman and her dog. I realized that the women were strangers. Dogs have a way of bringing people together, you know? As we walked up, my gray-haired neighbor was asking permission to pet the big, slobbery mastiff. Then came the usual, “What kind of dog is that?” question.

Three single women, two dogs, one neighborhood intersection on a warm summer evening. We all started swapping laughs and sighs about our pups’ peculiarities as Cookie wiggle-waggled over to the older lady. She fawned over Cookie and admitted that she recently lost her 15-year-old collie. We expressed our condolences. The other woman mentioned her current mastiff’s beloved predecessor and suggested, “Why don’t you get another?” The older lady confessed that it was too much, too hard to lose an ever-present companion, that it’s just the worst. My heart broke for her. I get it. Maybe you get it, too. It is terrifying to love another being so much. 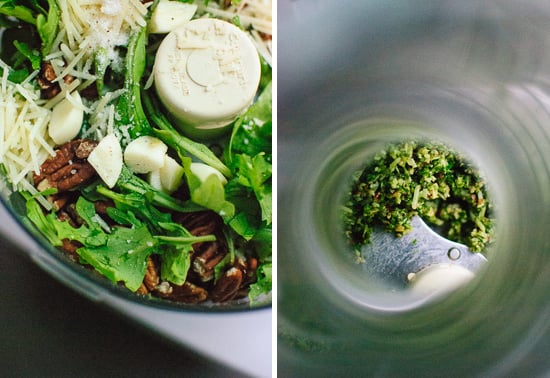 Cookie hopped the fence on Wednesday afternoon. I let her come outside with me while I was talking to my friend on the phone. I watched in horror as she made one impressive, graceful, vertical leap over the chain-link fence to pursue a bunny.

Ten, fifteen, I don’t know how many minutes passed while I was frantically shrieking her name out the car windows and flagging down neighbors. Finally, my phone rang. Cookie was safe at the bank, of all places. Whether for safety or cash for the road, Cookie had run inside the bank. Her new friends were feeding her treats in the conference room when I got there. 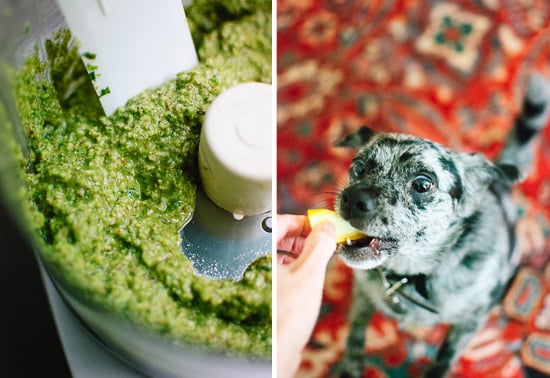 I worry about this little rascal’s safety all day, every day. We can’t have another accident. I think we need to move back to an apartment with double doors, either now or when my lease is up. Ironically, I lied about having a back yard when I adopted Cookie. I’m not proud of it. I wanted Cookie and I knew I could take good care of her. Anyway, they were wrong about the backyard requirement. She’s definitely better off in a safe, secure space and long, daily walks. I’m sad to say that she’ll be exploring the backyard on a retractible leash from now on. 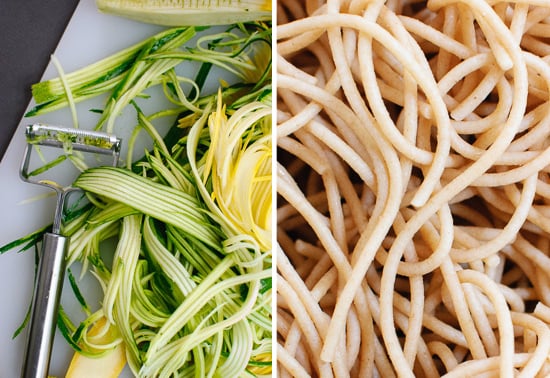 I don’t have a good transition here, from dogs to pasta, other than an apology for being a downer today. I threw together this dish for lunch last week with leftover pesto from my pizza. It’s very similar to last summer’s cilantro-pepita pesto pasta concept, but I topped it with delicious burst cherry tomatoes. I can’t claim that it’s a totally original recipe—Beth and Sarah have beautiful, similar zucchini noodle recipes—but are any recipes truly original at this point? Tomatoes and pesto were made for each other!

I’m a pesto-loving arugula fiend, but if you take away anything from my pesto recipes, I hope it’s that it’s impossible to go wrong with pesto. Kale-hemp seed pesto, cilantro-cashew pesto, traditional basil… almost any blend of herbs or greens and nuts or seeds is guaranteed to delight. Top it off with quick-cooked cherry tomatoes for a filling summer dinner. 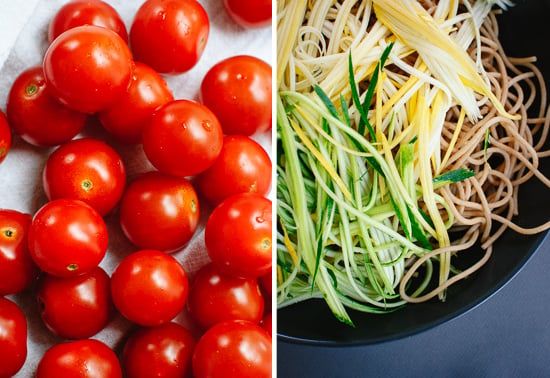 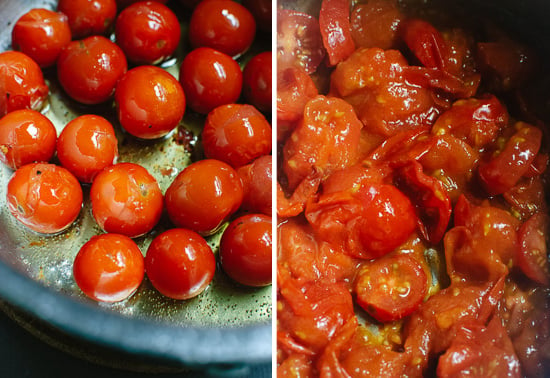 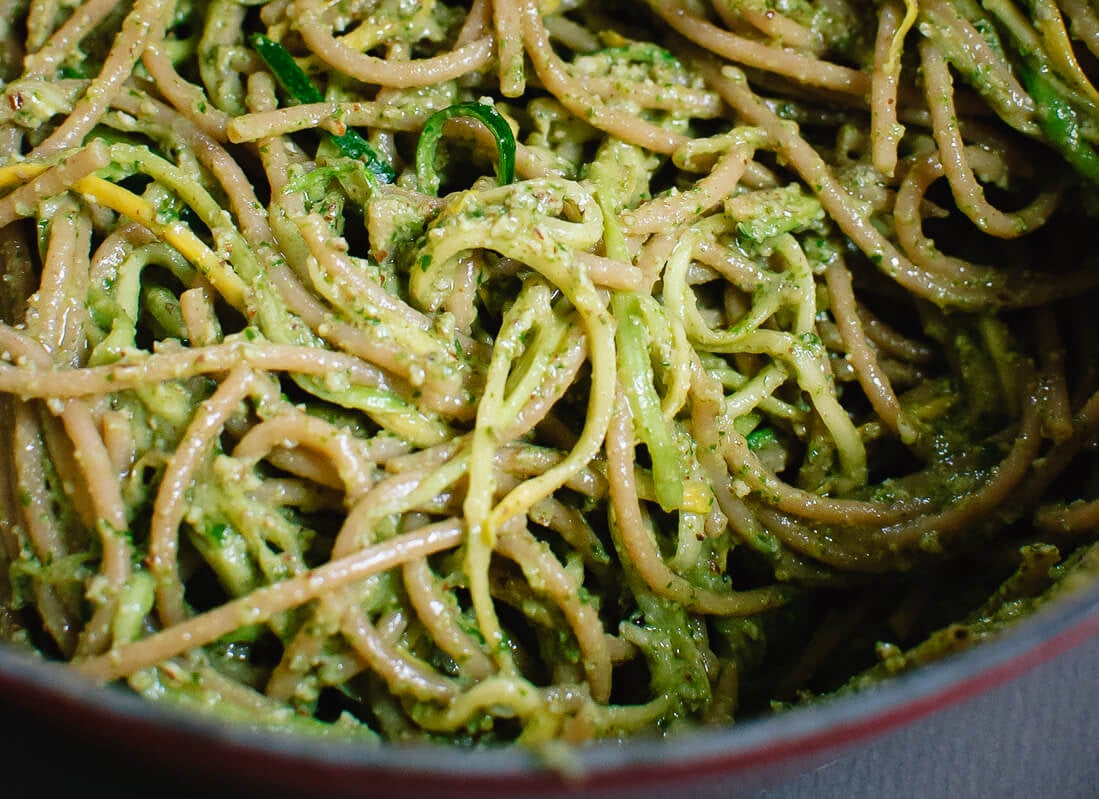 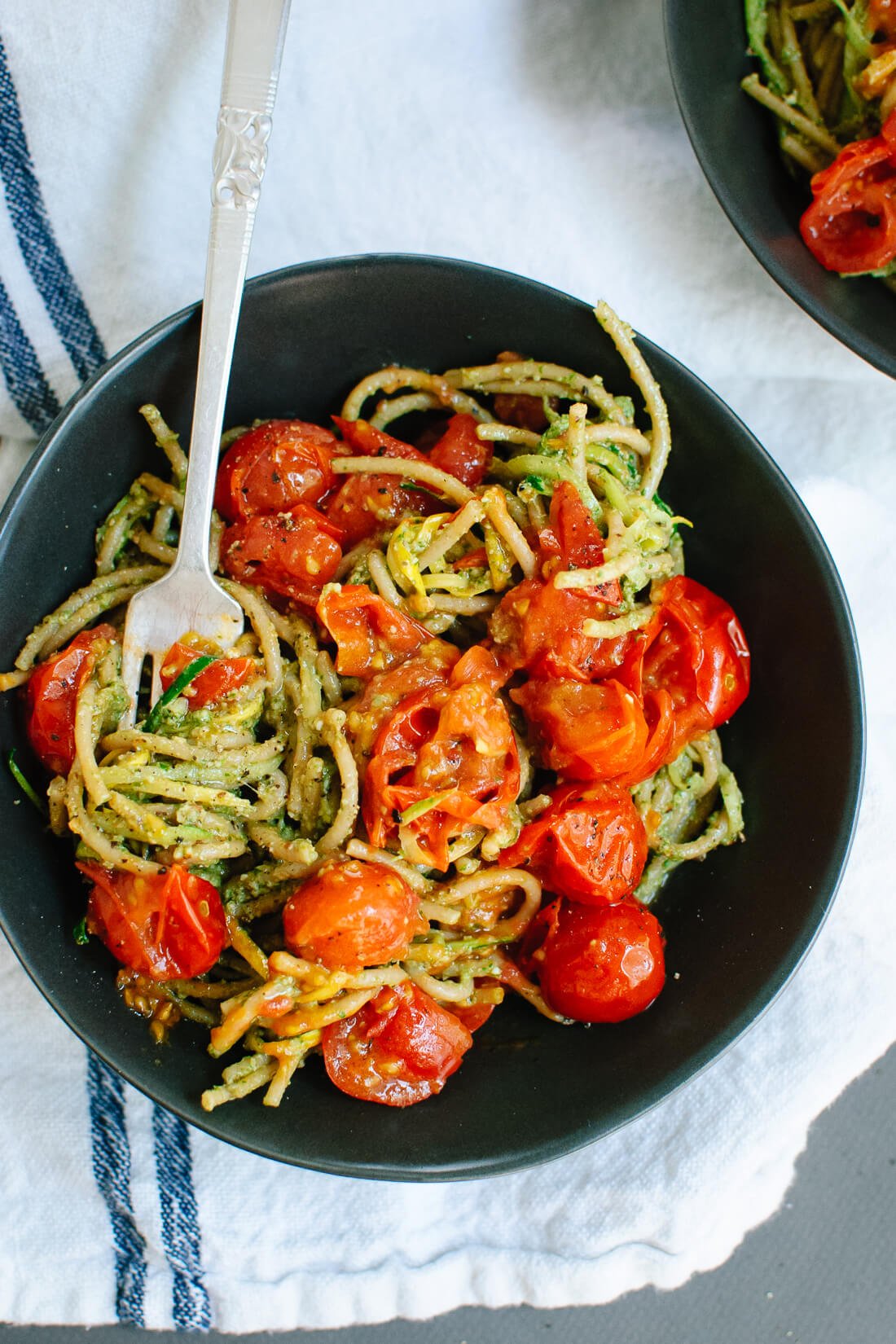 Homemade pesto tossed with raw squash noodles and spaghetti, topped with burst cherry tomatoes. This vegetarian recipe is easily made vegan and/or gluten free (see recipe notes). Feel free to substitute 6 to 8 ounces of quality store-bought pesto for a quicker meal. Recipe yields two large servings or four side servings, which would be great served with big green salads!

Recipe adapted from my arugula-almond pesto, cilantro-pepita pesto with squash ribbons and Bon Appetit’s linguine with burst tomatoes and chili peppers.
Make it vegan/dairy free: Omit the Parmesan altogether or add nutritional yeast, to taste, in its place.
Make it gluten free: Use your favorite gluten-free noodles or just make extra squash noodles.
Make it nut free: Substitute pepitas for the pecans or omit the nuts altogether for an herby olive oil sauce.
Storage suggestions: Pesto is best consumed immediately after making. It oxidizes with air exposure, so store it separately from other components, with plastic wrap pressed against the top.
Change it up: Use any pesto you like, whether homemade or store-bought. During cooler months, non-starchy roasted vegetables would be a great substitute for the tomatoes.
Recommended equipment: I love my Kuhn Rikon julienne peeler and Cuisinart food processor.

P.s. The site seems to be struggling to stay live today, but I’m working on it. Please be patient!